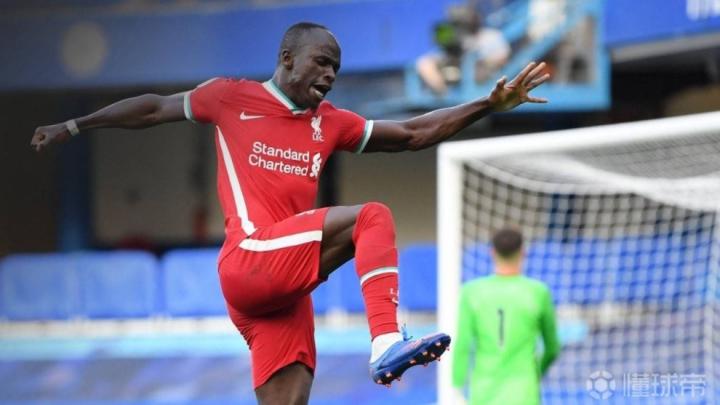 Mane represented Liverpool in three league games in September. He scored twice in the victory over Chelsea and scored goals in the league defeating Arsenal.

Previously, due to the new crown pneumonia test results were positive, Mane missed the away game against Aston Villa, Liverpool eventually defeated their opponents 2-7.

After the end of the isolation period, Mane has returned to the training ground. He hopes to represent the team in the Merseyside derby with Everton this weekend.

Liverpool is currently ranked 5th in the standings, and Everton topped the list with 4 wins.