According to the "Orient Sports Daily" report, in the FA Cup Shenhua game against R & F, Shenhua captain Moreno, who did not play, has been introducing the team's new player Martinez to the characteristics of each player on the team's court. 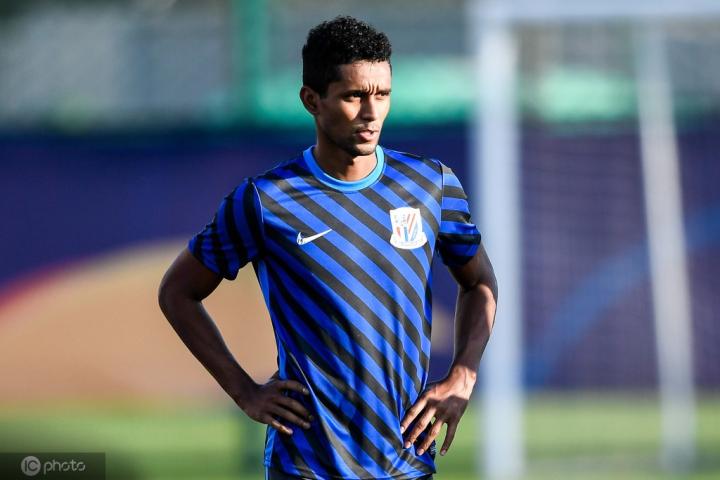 According to the media, Martinez could not meet the requirement to play immediately because he had just arrived in Dalian. Before the game, he just strolled around the stadium with captain Moreno, familiar with the environment of the Chinese stadium, and looked at the work process of Shenhua's logistics staff before the game. Subsequently, the two and other players who did not enter the big list went to the stands to watch the first round of the Shenhua Football Association Cup.

During the game, Martinez communicated with Moreno from time to time in the stands. As both of them spoke Spanish, Moreno introduced the characteristics of each teammate on the field to Martinez while the game was going on.

The media believes that in the game against Jiangsu Suning, Martinez may not make his debut, but the Ecuadorian may usher in his debut on behalf of Shenhua as a substitute.