In the last round of the Premier League, Leeds United defeated Sheffield United 1-0 away and the team captain Cooper started the game. 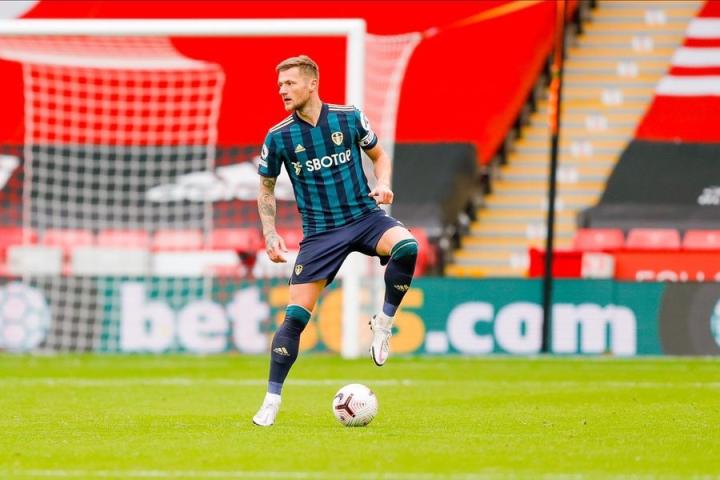 This is the 200th time Cooper has played for Leeds United in all competitions. He also helped the team to successfully seal Sheffield United.

Cooper had his 29th birthday last month. He joined Leeds United, who was still in the English Champions League, from Chesterfield in the summer of 2014. His transfer fee was 750,000 euros.

Cooper played 200 times for Leeds United in all competitions, scoring 8 goals, of which he played 183 times in the Champions League and scored 8 goals.