In an interview with the Parisian newspaper recently, Paris defender Marchinhos talked about the racial discrimination that Neymar was involved in during the war with Marseille. 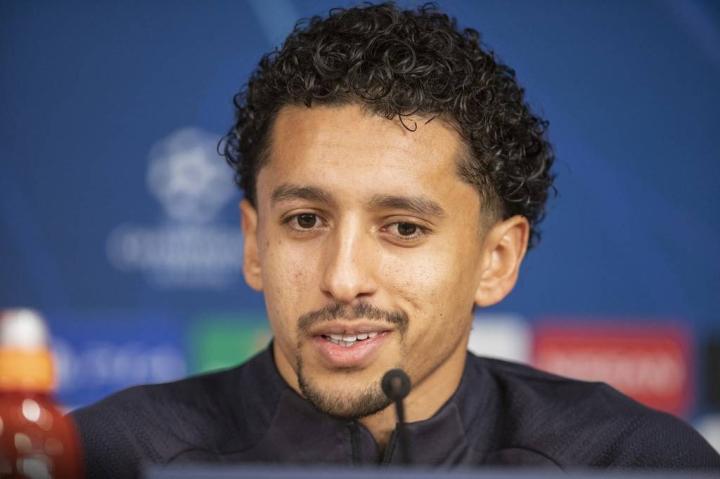 We talked a lot. This is a sensitive topic, but we talked a lot, especially to know what happened. Due to pressure and tension, something will happen on the court, but this level of abuse shouldn't happen. All people make mistakes in life, but when this happens, they should pay the price. We should see if the video brings evidence. If the situation is true, the opposing player (Alvaro) should take responsibility and learn from his mistakes.

We never talked about it. I know Neymar, this is a person who never likes racism and insults. It's hard to tell because I was not on the court or nearby, and I didn't see the video. But for someone who knows Neymar well, he has never said something similar, and I don't think he will do that.

I have been in France for seven years, and I have never been so worried. Racism exists all over the world, not just in France. We have seen it in Brazil, Italy, and Germany. This is a phenomenon that we should fight. The world and mankind have progressed a lot. There is no room for racial discrimination in the world.